Join the Brave Crew official club NOW - bit.ly/bravecrewofficial
In this episode of Breaking Trail, Coyote is doing the unthinkable.. he's putting his hands in a tank full of PIRANHA! Get ready to see if he will be EATEN ALIVE by these flesh-eating fish in Human Hands vs. Piranha!
Please SUBSCRIBE - bit.ly/BWchannel
Check out our merch! - www.shopbravewilderness.com
Breaking Trail leaves the map behind and follows the crew as they encounter a variety of wildlife in the most amazing environments on the planet!
The Brave Wilderness Channel is your one stop connection to a wild world of adventure and amazing up close animal encounters. SUBSCRIBE NOW and join the adventure that brings you closer to the most beloved, bizarre and misunderstood creatures known to man!
New Episodes Every Week!
Find more info at: www.bravewilderness.com
Coyote Peterson on Twitter: COYOTEPETERSON
Coyote Peterson on Facebook: CoyotePeterson
The Brave Wilderness hosts and crew are professionally trained but receive assistance from animal experts and safety personnel when in potentially life-threatening situations. Permissions were obtained by the crew to film in all locations associated with this series. No animals were injured, killed, or removed from their natural habitat in the filming of this program and instances where animals are brought to the scene are clearly acknowledged in the video. Professional advice should always be sought before entering any dangerous environment, or before encountering any species of animal. Every precaution is taken to handle animals with care and in the least stressful way possible; expert opinions are often solicited when handling animals that may potentially inflict harm to any cast and crew. 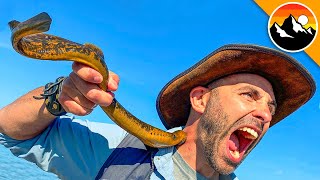 BITTEN by a VAMPIRE FISH! 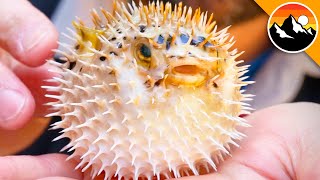 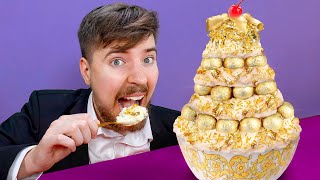 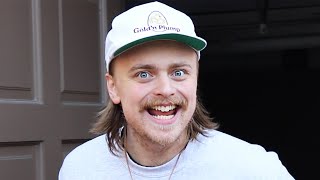 i just took a DNA test 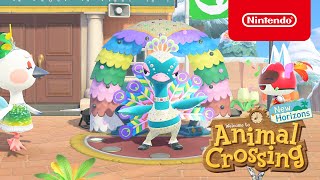 Lights Go Out At Washington Monument

i just took a DNA test

Lights Go Out At Washington Monument